A cataract is a spot on the lens of the eye that has lost its transparency. The lens is the structure within the eye that is responsible for focusing incoming light so that it forms clear images on the retina. When you shift your attention from the fine print in the newspaper to something going on outside your window, it is your lens that makes the adjustment to allow you to see properly. Located just behind the pupil, the lens is a tiny structure, convex on both sides, composed of many tightly packed transparent cells. If something happens to harm the lens, some of these transparent cells may turn an opaque white-much as the white of an egg goes from being a clear liquid to solid white when poached.

Cataracts develop gradually, usually over a period of many years. Almost everyone over the age of 65 has some degree of lens opacity, but it is usually minor and does not interfere with vision. However, as more and more transparency is lost over time, vision suffers. The fist sign is usually a loss of clarity and detail and, possibly some blurring. Even at a very early stage night driving can become a challenge. Many people chalk these symptoms up to the fact that they are getting older. They realize they have cataracts only when vision loss becomes impossible to ignore.

Interestingly, in the early stages of cataract development the progressive hardening of the center of the lens can cause a person to become nearsighted. a person who was previously farsighted (very common in the age group most likely to develop cataracts) may be delighted to discover he or she is able to read without reading glasses for the first time in many years. This effect is only temporary, however. In the latter stages, the perception of color may change. For example,blues may look dull and grey, and reds and yellows, and oranges may appear brighter.

Many people find themselves having increasing difficulty telling certain colors apart. Cataracts usually occur in both eyes. However in most cases one eye is more severely affected than the other. Other known causes of cataracts include trauma, either by a direct injury to the lens or even a hard blow to the head, and excessive exposure to certain chemicals, such as can occur with prolonged use of steroids drugs or poisoning by substances such as naphthalene ( found in mothballs) or ergot ( a fungus that can occur on stored grain).

High blood sugar levels, such as occur in severe untreated diabetes, are associated with cataracts. Unless sufficient precautions are taken, exposure to infrared rays or x-rays can lead to cataracts as well.

In the early stages of cataract development, a stronger prescription for corrective lenses may be sufficient. If vision loss starts to interfere with your everyday activities, however,your doctor is likely to recommend surgery. Cataract surgery is one of the most common and most successful operations performed today, as long as the eye is otherwise healthy, catract removal is successful in 90 to 95 per cent of all cases. Cataract surgery involves first removing the affected lens, and then implanting a tiny plastic interocular lens.

The lens can be removed surgically, all in one piece, or, with phacoemulsification, an advanced ultrasound technique, it can be fragmented and removed through a minuscule incision that requires no stitching afterward. The operation may be performed using either general or local anesthesia, but there is no pain in either case. You may not require glasses after the operation. The incision takes about a month to heal. Recuperation is faster with the laser technique. Glasses are not fitted until about ten weeks after surgery.


There are many ways to improve vision (with and without surgery). For more information on all forms of eye therapy check out http://www.crystalclearvisionforlife.com 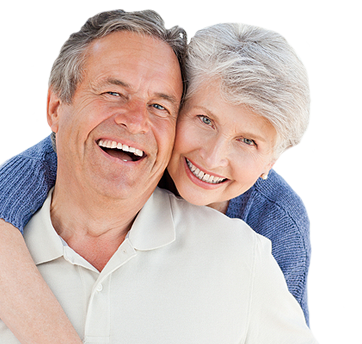 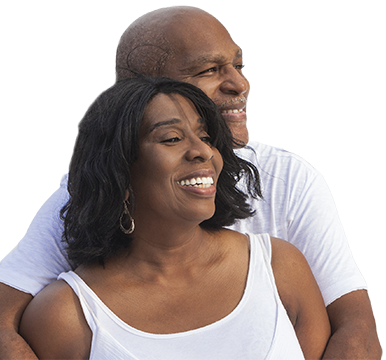